From the archive – 1958 Ford Thunderbird

Probably from around 1986 or 1987 for Classic and Sportscar Magazine, a 1958 Ford Thunderbird, sponsored by Schlitz Beer. The boat image was from the roof of a boathouse along Putney Embankment. I can’t remember which one, but I think we paid £30 for the hire of the boat for one hour. Probably a bargain now. And the three cars outside the Elephant on the River were on double yellow lines. Inevitably the police turned up, but as they liked the cars, they just told us to be careful of traffic and left us to it. They were friendlier then, no […]

Searching for some London shots, I came across this today. Taken I think for Classic and Sportscar in 1985-6. Little caption info is included with the image, but a quick search leads me to believe it is an Amphicar 770, built between 1961 and 1968. Happy to be corrected! Taken in Twickenham by one of the ramps adjacent to Eel Pie Island. 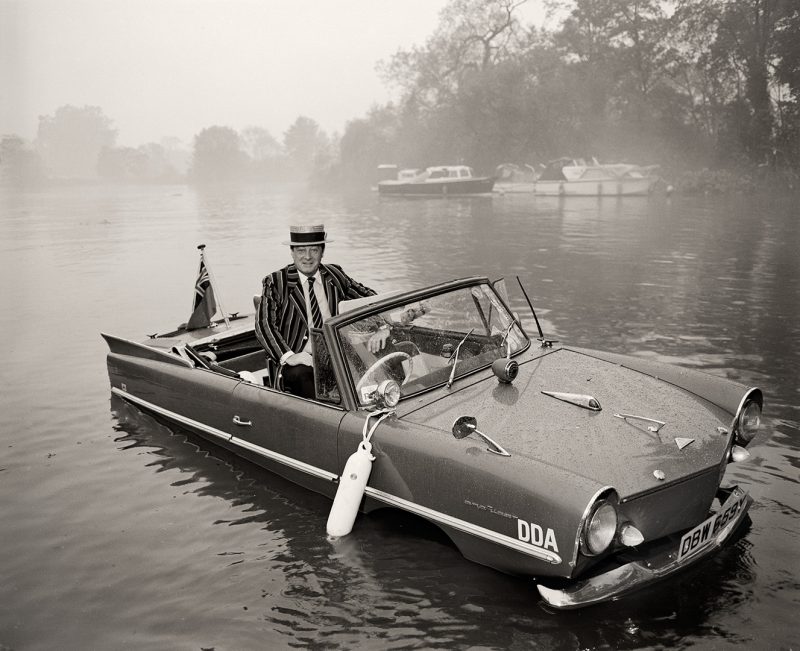 Sorting through old portfolio tearsheets this morning, I found this from July 1989. Car Magazine and a Porsche 911. One of my favourite car pics from that period, taken in Scotland, near Ullapool. And I still remember the car being driven over my foot. It has dated, but it’s interesting to see a photo used full frame, with few cover lines, no barcode…..and no free gift! 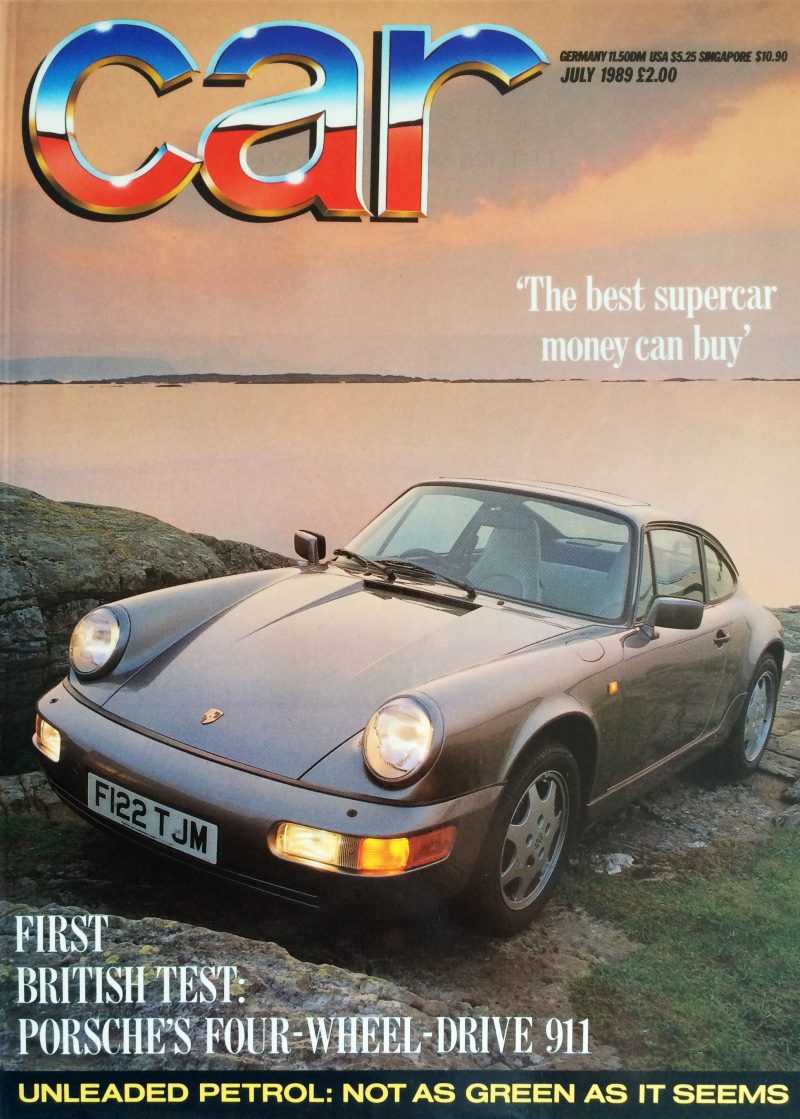