I’ve walked along stretches of the River Brent and Grand Union Canal for many years, often as a convenient place to test cameras, equipment and new films. In 2009 I took some test shots for the Garden Photographer of the Year Competition. Since then, I have added to these whilst on walks, sometimes with friends, sometimes solo.  Not originally a planned project, it has evolved into one, following the course of the river from its humble source, not much more than a drainage channel, to joining the Thames at Brentford. The full set can be seen in the projects section […]

From a walk along the Grand Union Canal, Brentford. 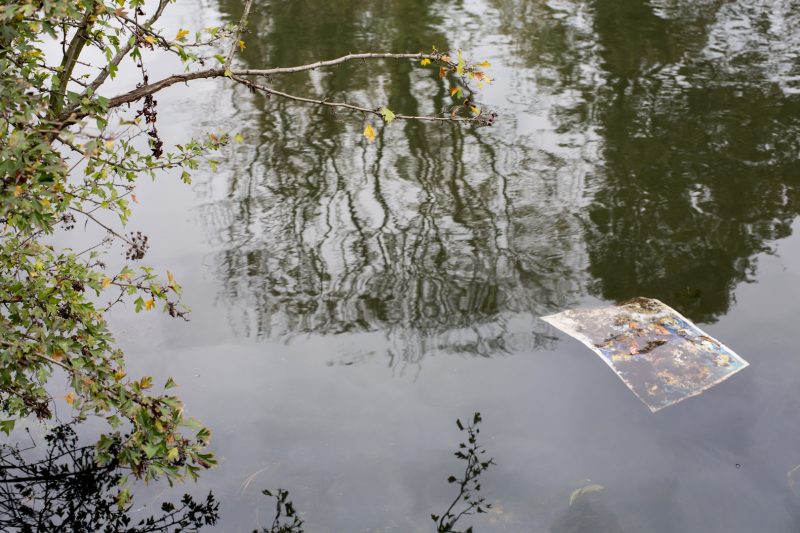 The name ‘Brent’ is apparently derived from Celtic and Old English, meaning ‘sacred waters’, which is rather sad given the river running through areas of West London has long been regarded, by many, as an inconvenience and just in the way. It has been channelled around Brent Cross shopping centre, straightened and contained by the North Circular Road, built over and diverted through a tunnel near Wembley Stadium and generally used as a tip or dump for anything from cars to chemical waste. And it’s only 16 miles long. The name reflects the Celts’ belief that all rivers (and […]