From the archive – 1958 Ford Thunderbird

Probably from around 1986 or 1987 for Classic and Sportscar Magazine, a 1958 Ford Thunderbird, sponsored by Schlitz Beer. The boat image was from the roof of a boathouse along Putney Embankment. I can’t remember which one, but I think we paid £30 for the hire of the boat for one hour. Probably a bargain now. And the three cars outside the Elephant on the River were on double yellow lines. Inevitably the police turned up, but as they liked the cars, they just told us to be careful of traffic and left us to it. They were friendlier then, no […] 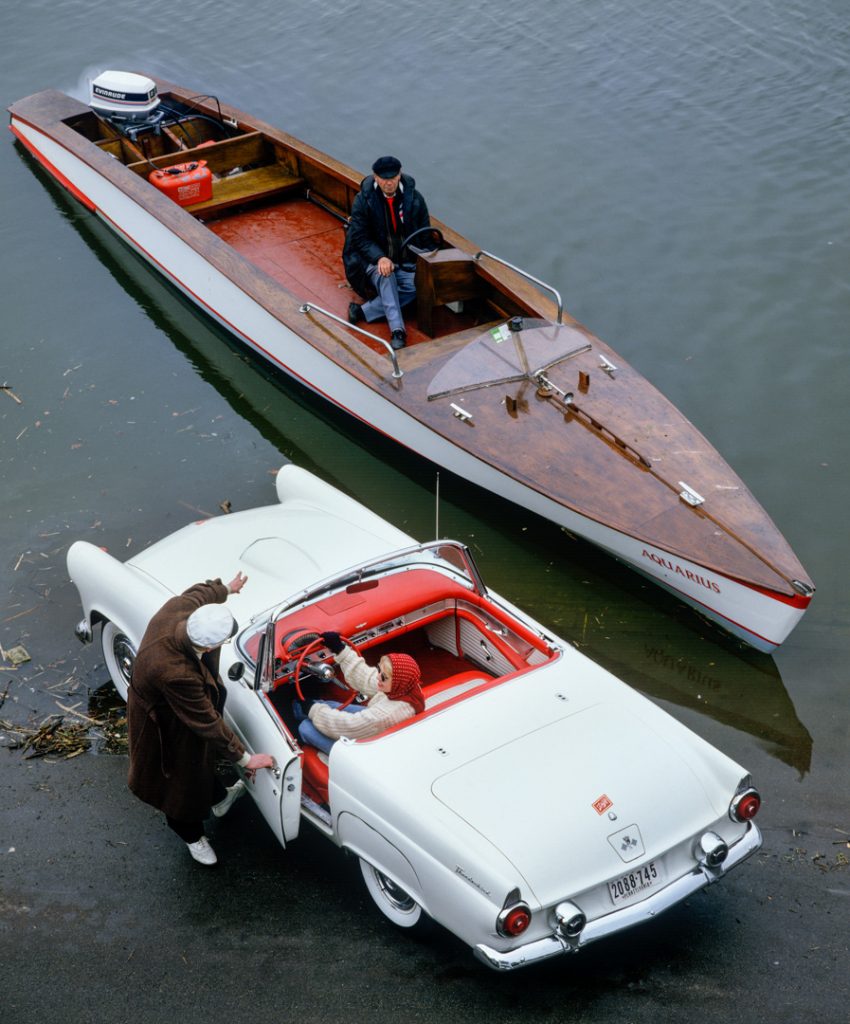