From the archive, Speakers’ Corner from c1979-80. Somewhere I have a tape recording of this chap and various others made at the time. Currently lost after many house moves! 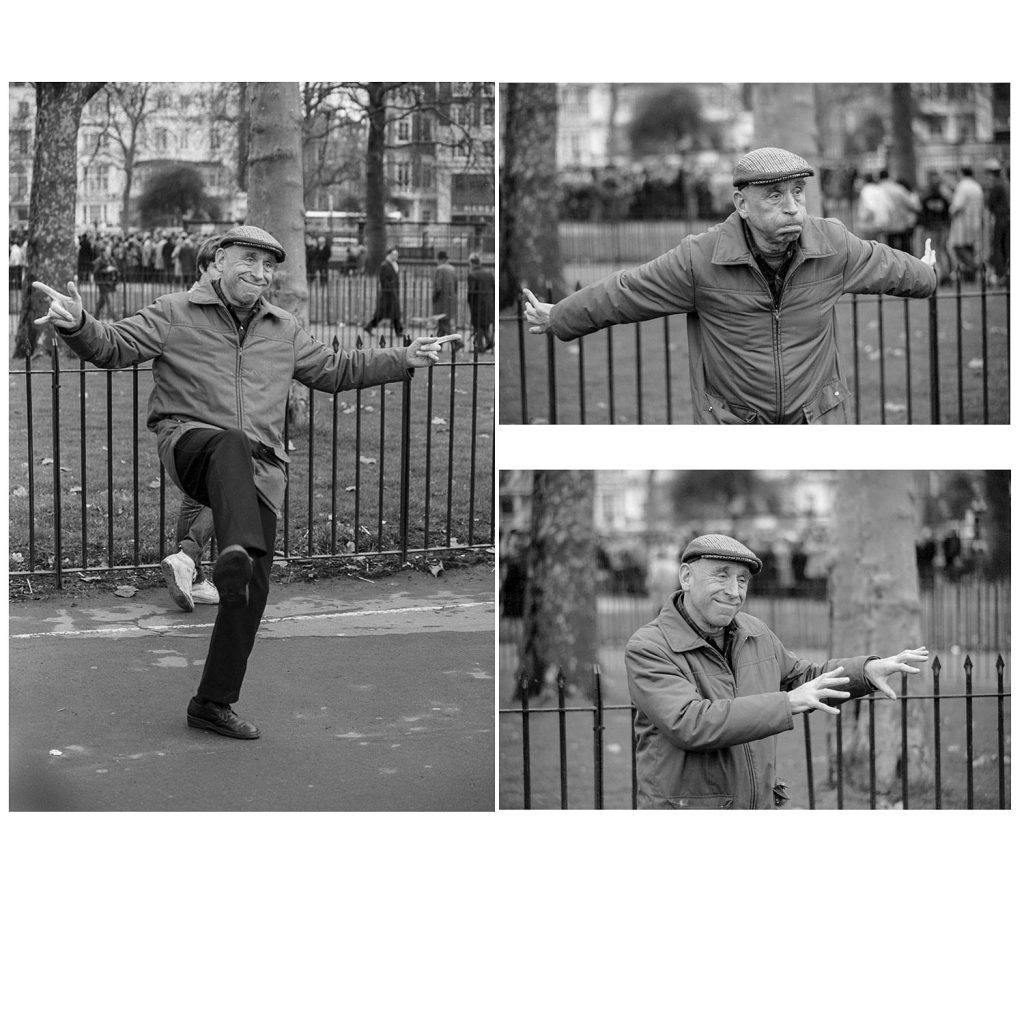 Speakers’ Corner, 1980. I wonder if these guys are still waiting.

From the archive, landscapes from 1981 on the Ridgeway National Trail, Hertfordshire. Shot on colour negative film and scanned. 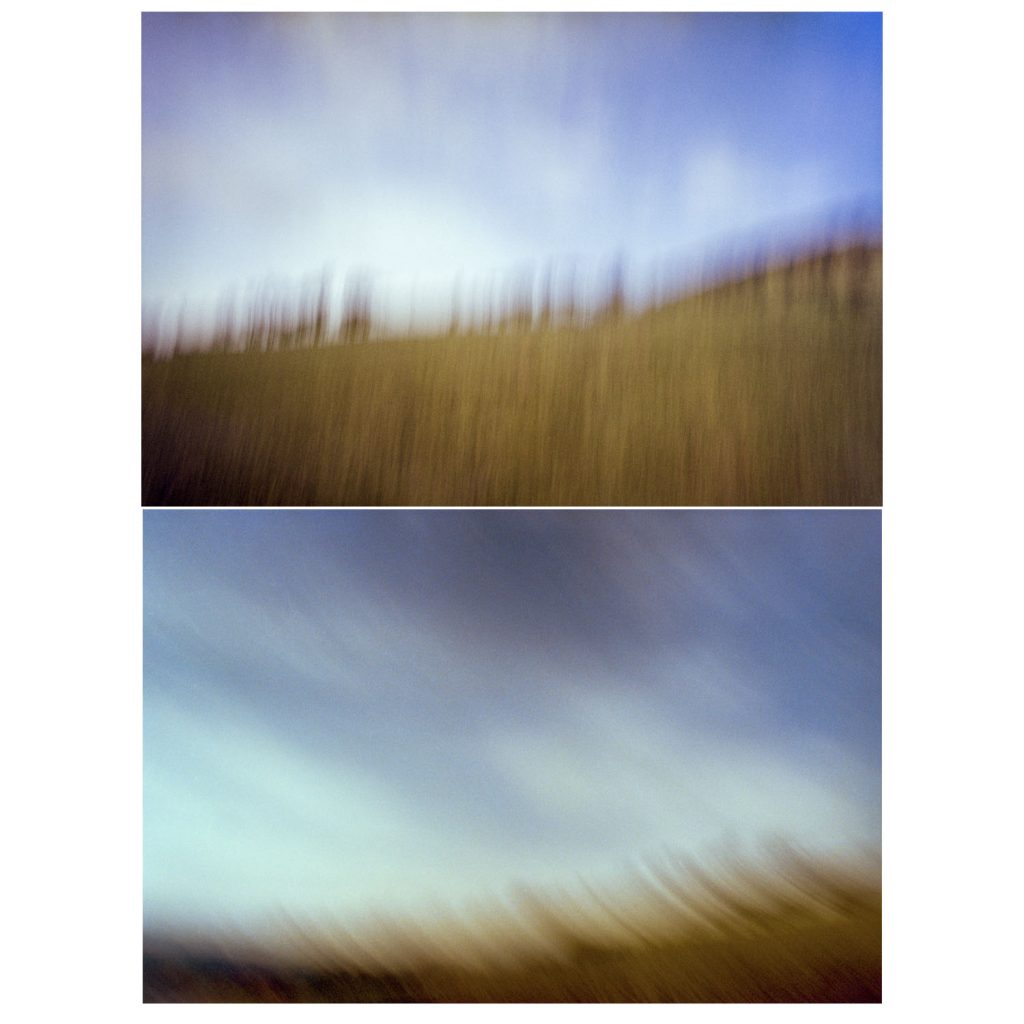 Making a few hires scans from b/w negs….oh the joy of dust specs in the sky! Forgot about these. 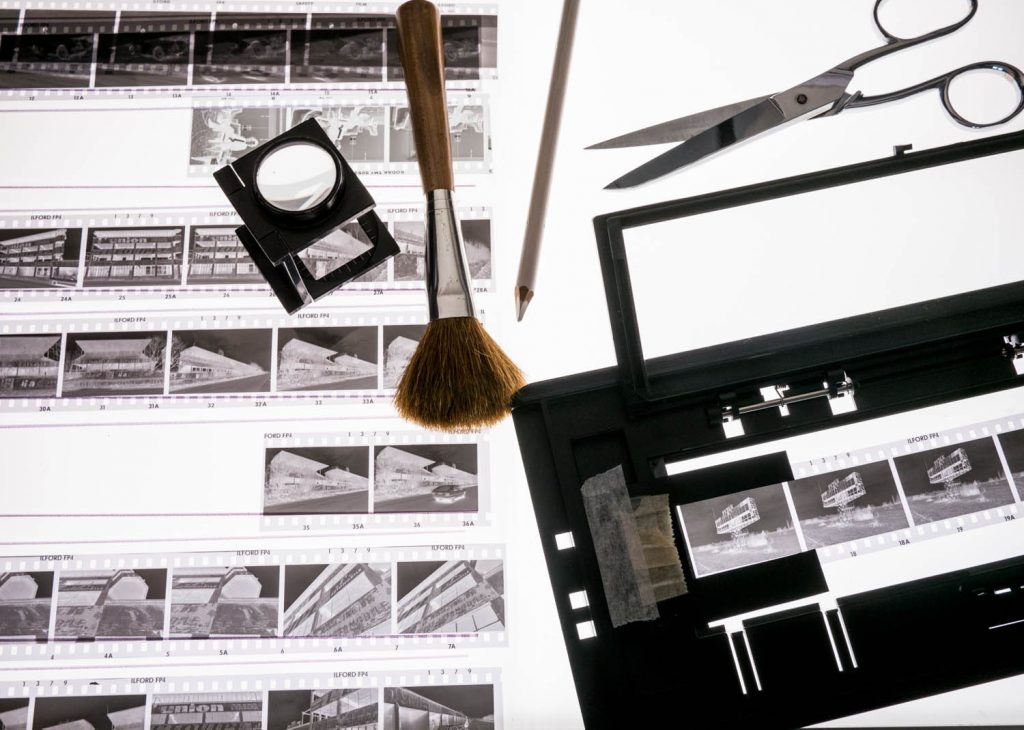 First and last. I loaded a roll of film into and old Russian Zorki 4 over five years ago. Then forgot about it. I finished the last few frames on Friday. It was interesting for me to see how differently I now work. 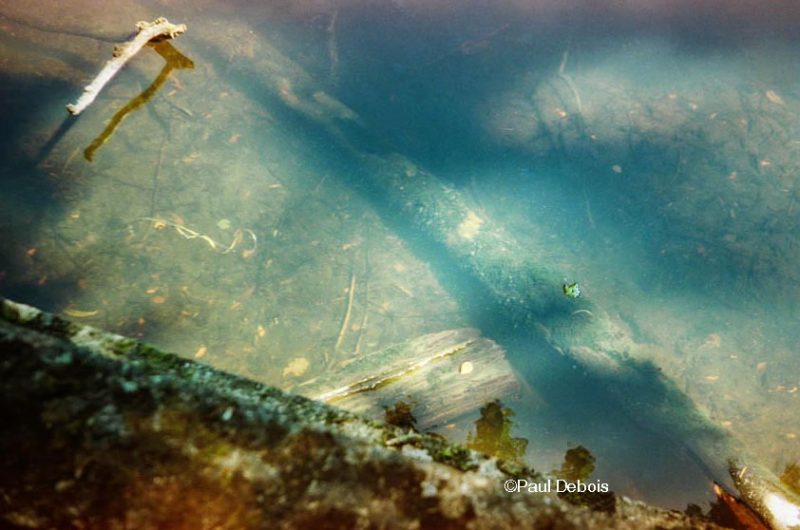 A gallery from a recent trip to Morocco.

Strange how with the passage of time you start to look back with rose tinted spectacles. Three times over the last week I have had conversations about missing the routine of hanging round a film lab after a shoot. For me it was pretty much a daily occurrence, though at the time, I saw it as a real inconvenience. The last E6 film I had processed was on 21st December 2004. I remember the shoot vividly. A freezing cold day at the Top Gear test track at Dunsfold. Forward 24 hours and a phone call from my lab… “There’s a […]

I’ve recently been reading postings on forums regarding the demise of Kodachrome, a film which has been used by generations of photographers, amateurs and pros alike.  Introduced in 1935, it was available in various forms until 2009, when Kodak announced it would cease production due to a fall in demand. If you are one of the few who have any rolls left, remember you have until 30th December 2010 to get it to Dwayne’s Photos in Parsons, Kansas, the last place still processing this film, when even they will stop. I shot my first rolls of Kodachrome in 1979 and […]