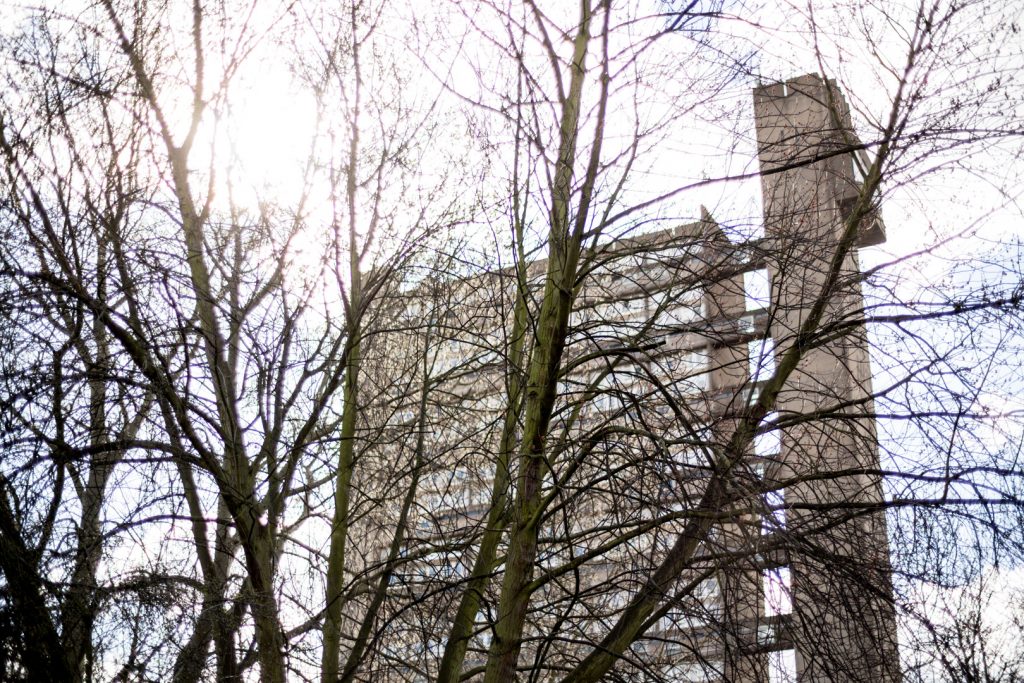 A walk yesterday with Alys Fowler, taking in a few Brutalist Architecture classics.  Starting at the infamous Erno Goldfinger building, the Trellick Tower, following the Regent’s Canal to Regent’s Park and the Royal College of Physicians, then on to The Barbican.

I have been to the Barbican many times, but I never knew there was a temperate green house, the Conservatory, which is open to the public. Apparently the second largest in London, it is powered by the residual heat from all of the domestic underfloor heating. Open only on Sunday’s, but we obviously went in through the out door! 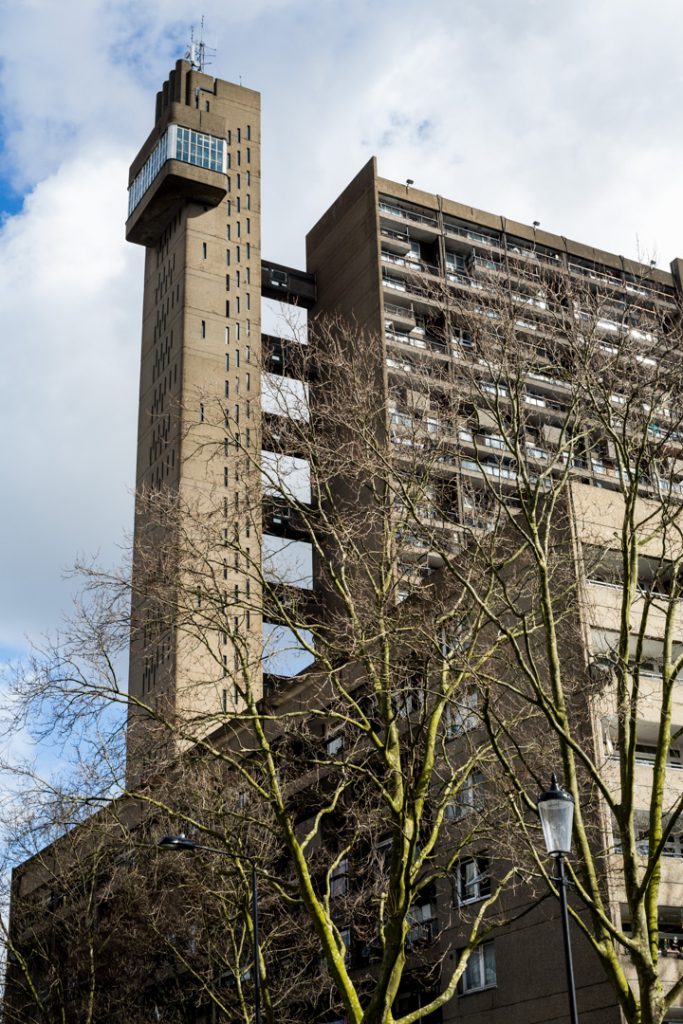 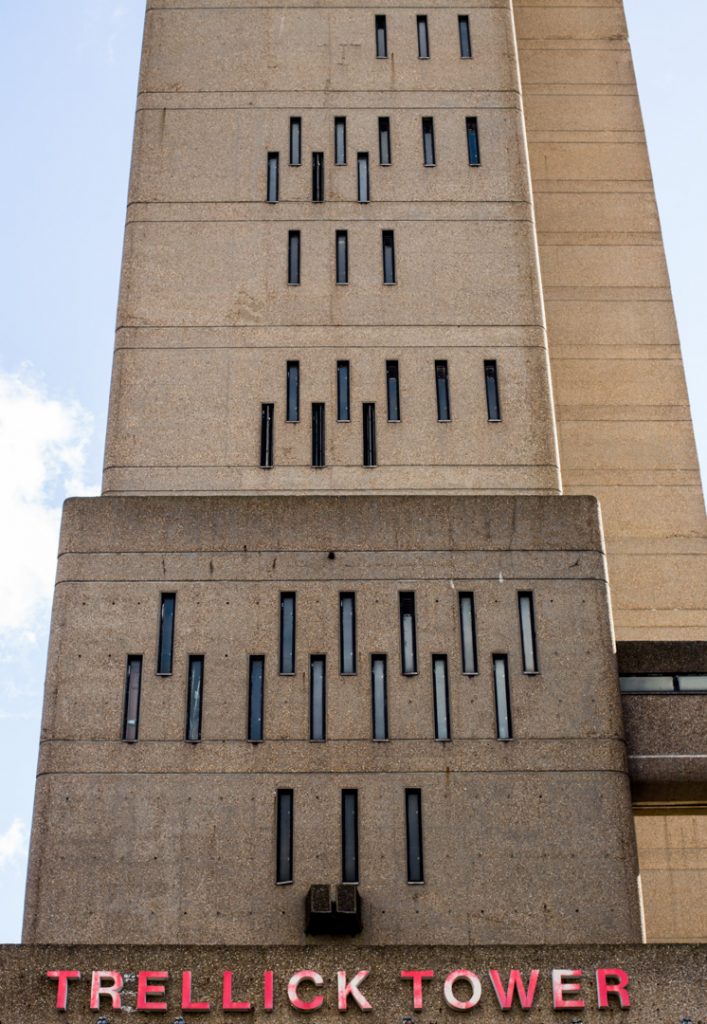 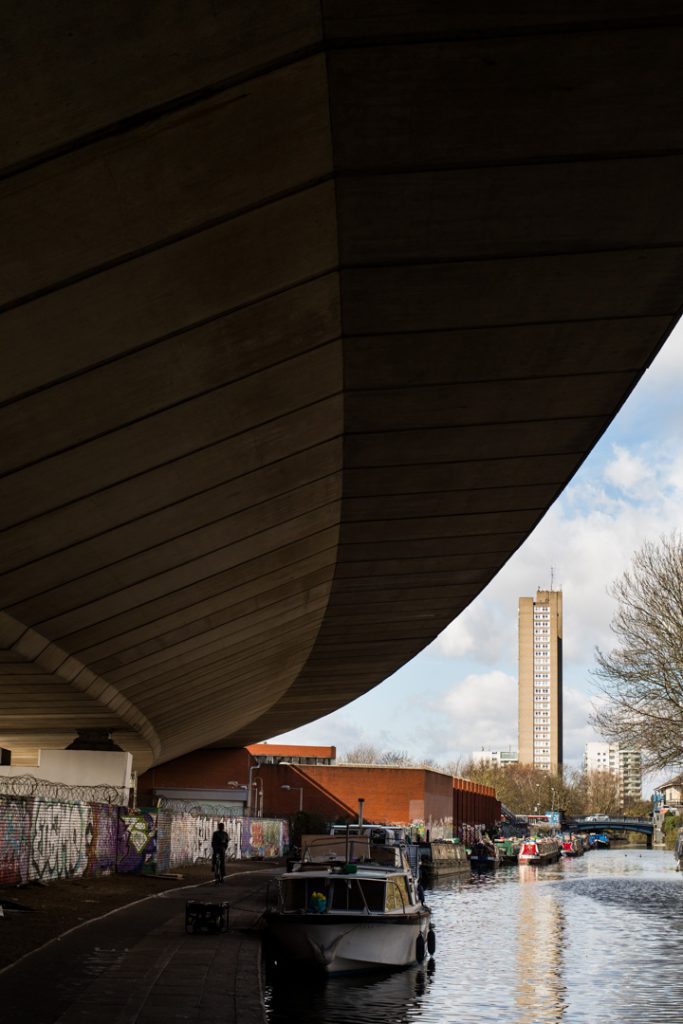 Regent’s Canal under the Westway, with the Trellick Tower in the background. 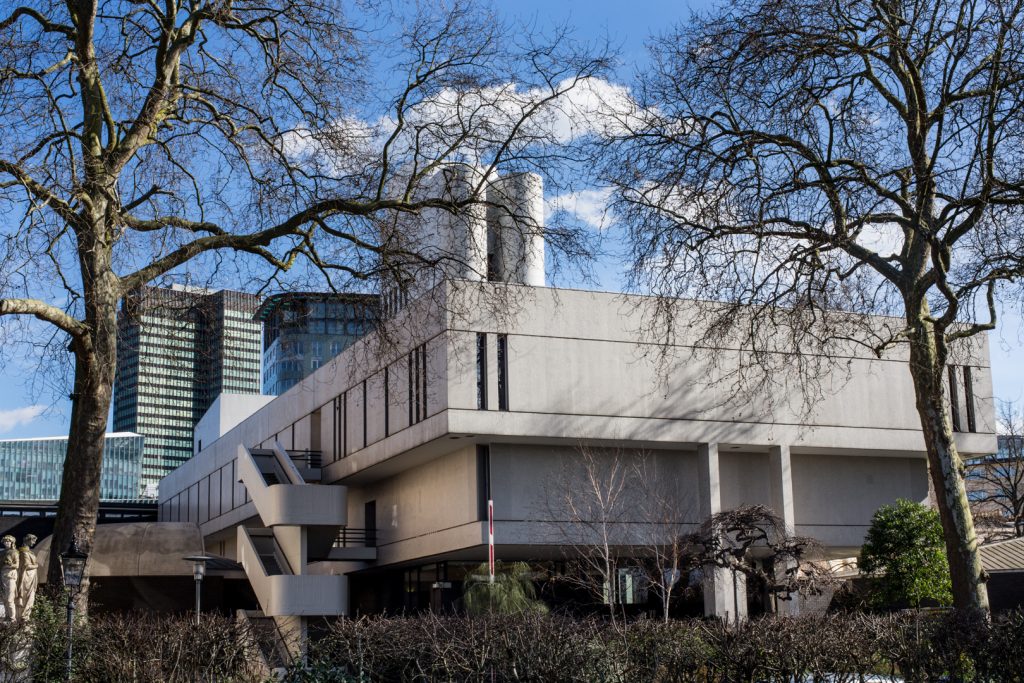 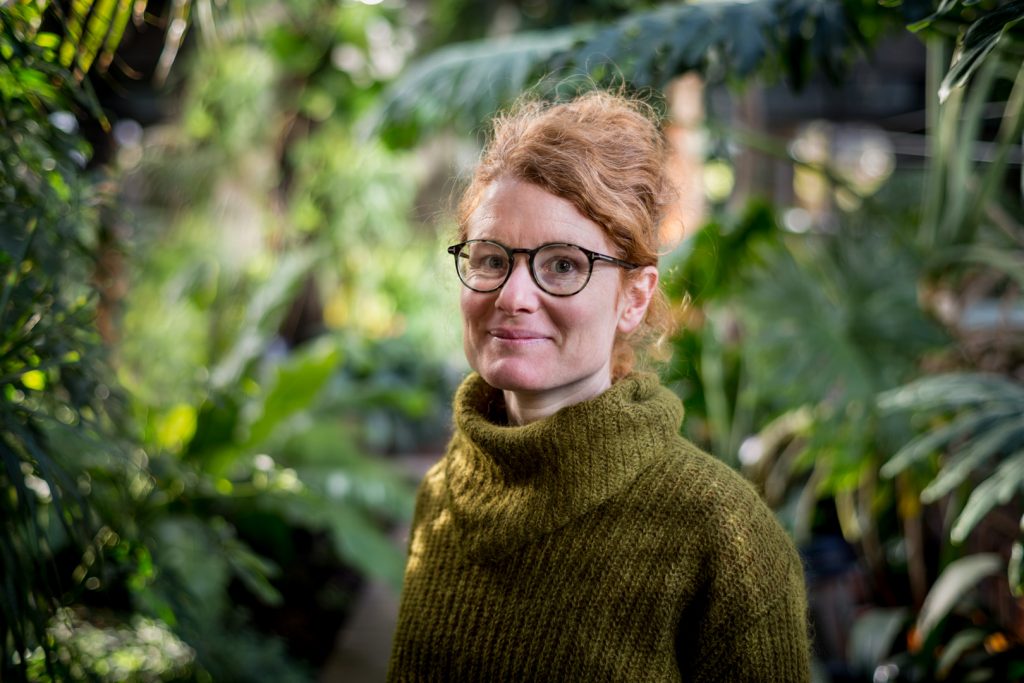 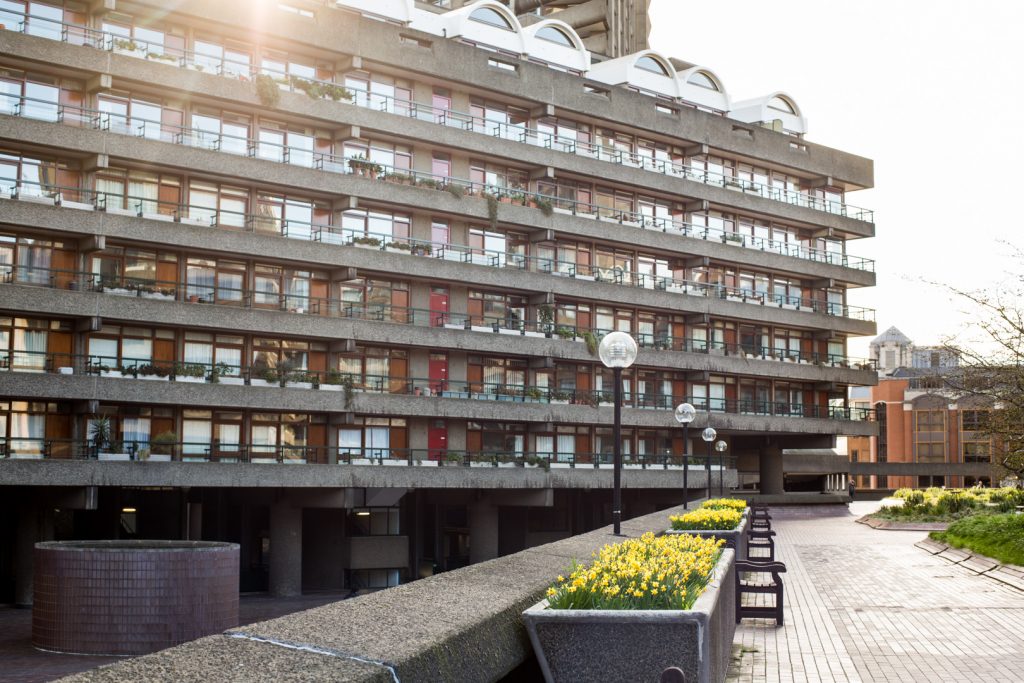 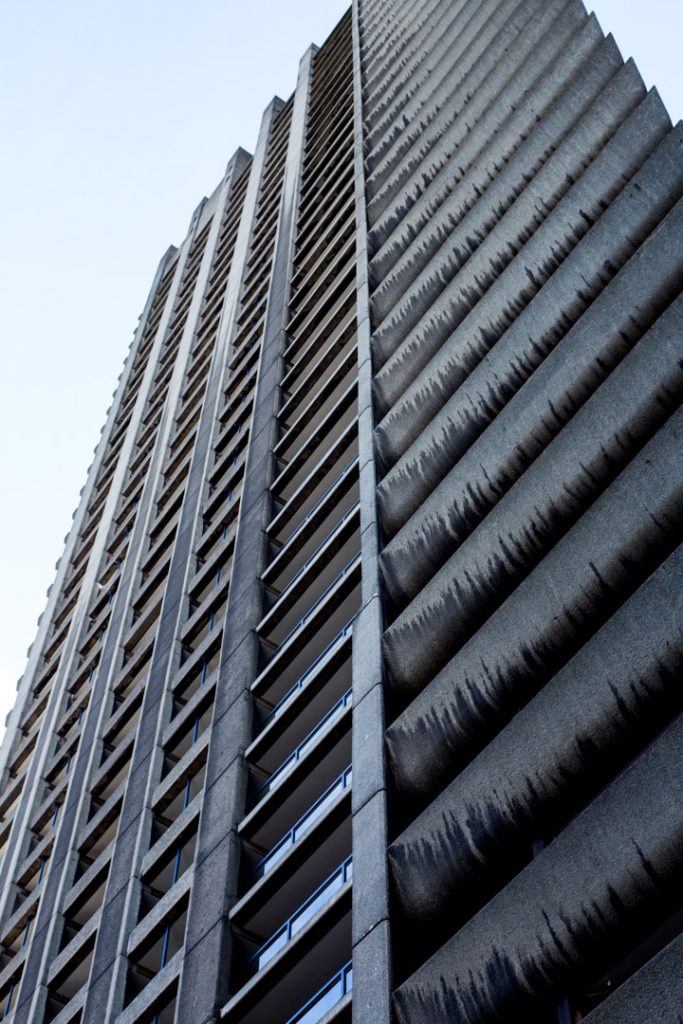