From the archive – For What Car magazine, 1986. We borrowed the ‘new’ Renault Savanna from the Paris Motor Show as it closed on the first day and did night shots around the city with two other cars. Ended up doing this dawn shot as a last ditch effort to get a cover before returning the car to the show at 8am for the second day. A deadline dreamed up by someone still tucked up in bed! 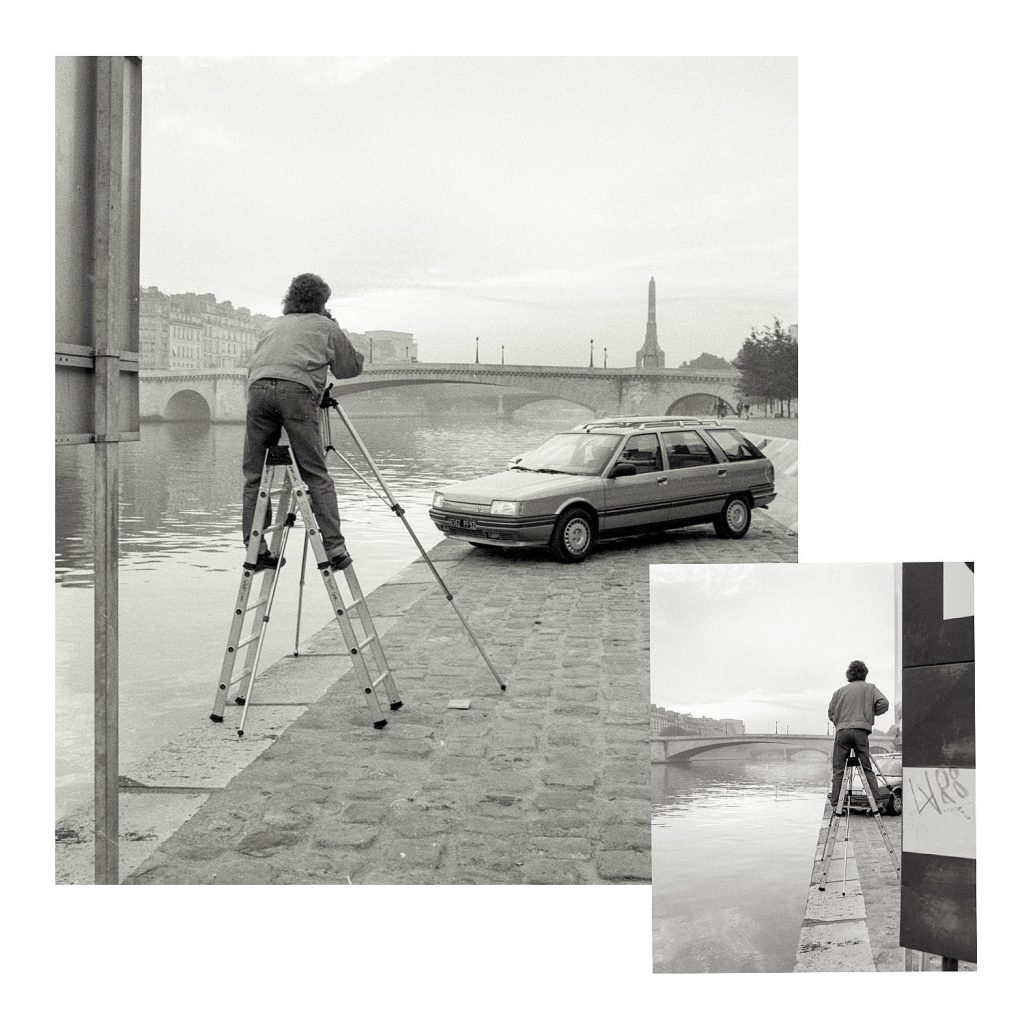 The final cover and layout, from What Car? December 1986. 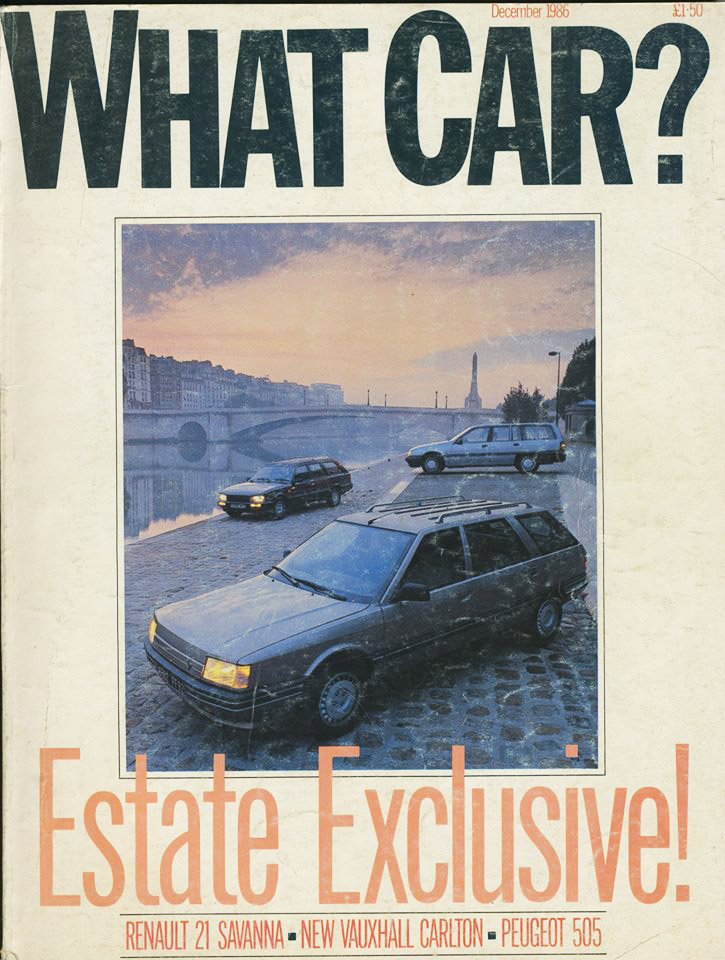