In February I recieved an email inviting me to submit a photograph to an exhibition. Photographers get these all the time, and as many are from commercial operations, I very nearly didn’t give it the time of day. But as one of my images, 43 Gardeners’ Hands, had already been selected, it caught my eye. I read the small print and after a couple of emails with the organizers from Orticola di Lombardia, it turned out to be a genuine and very well planned show entitled ‘Small Garden’ in the Galleria d’Arte Moderna di Milano. It is part of an annual show called ‘Orticola’, which is staged every May in Milan in the public gardens in the Via Palestro.

The curator was Iaia Gagliani, who  selected botanical work from 20 photographers worldwide. Nikki de Gruchy was the only other British photographer involved, so it was a great priviledge to take part.

In the end two different images of mine were actually exhibited in the show itself, though others appear in the presentation slide show (see below). 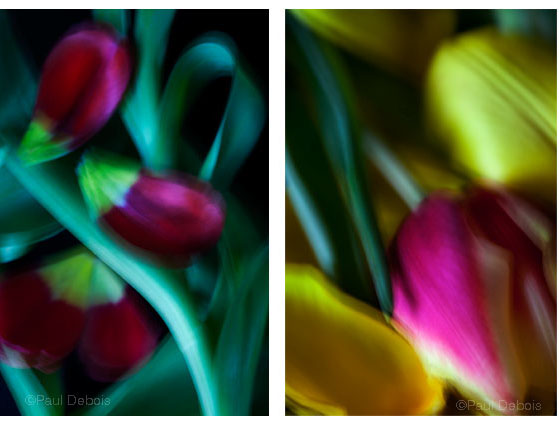